) or surprise rewards that only available within the duration of the event.

) can be used to summon Boss Hakurei Reimu in Dragon Quest.

Killing her will trigger an extra surprise event!

At the same time, after this update will also start updating the Dragon Quest Killing (勇者斗恶龙击杀) and Dragon Quest Racing (勇者斗恶龙竞速) of Boss Hakurei Reimu in the Leaderboards System.

Note: Both Huaji Gift Box and One Hundred Thousand Yen Summoning Amulet can be used only between 1 - 4 April 2017. 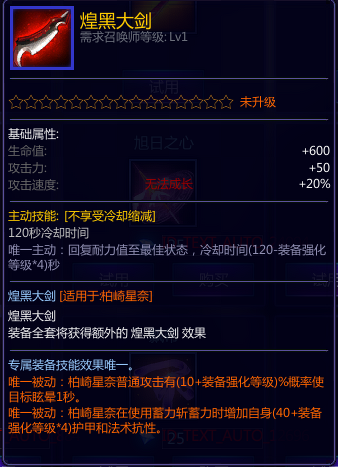