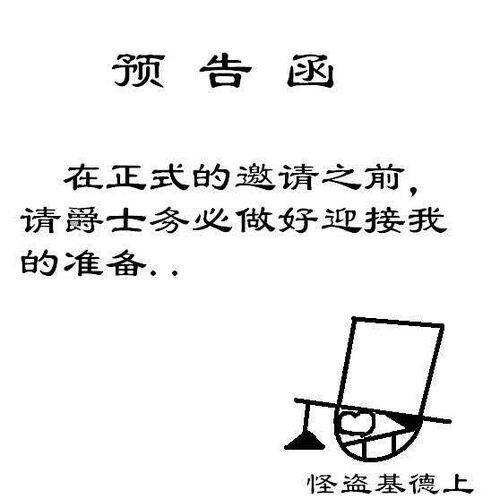 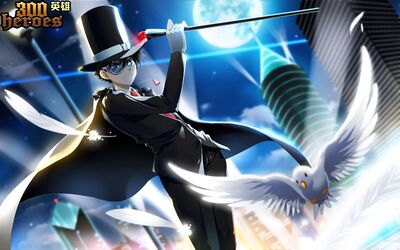 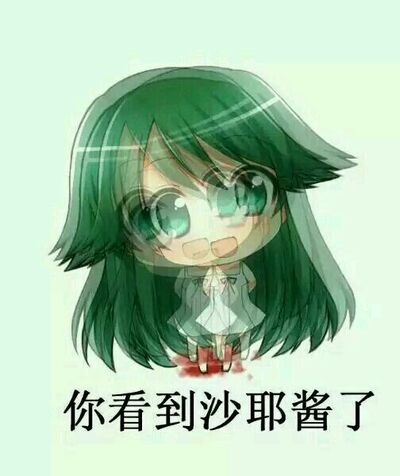 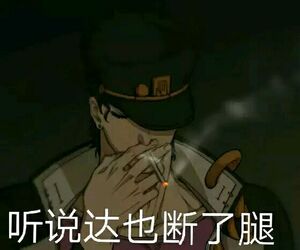 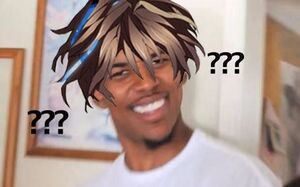 (It is said that as long as Aria is buffed, there will be an Onii-chan who cosplays as a girl and posts it on tieba once a week, for example 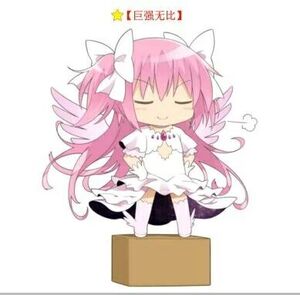 In fact, these are not important. The most important are the following one. Because she is the first hero who was planned to be adjusted in this patch~ 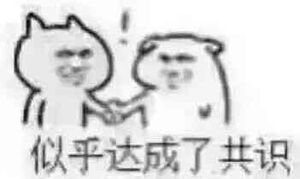 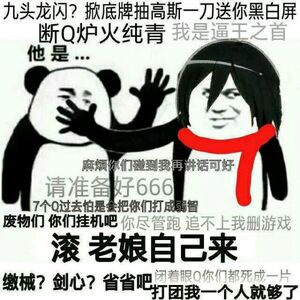 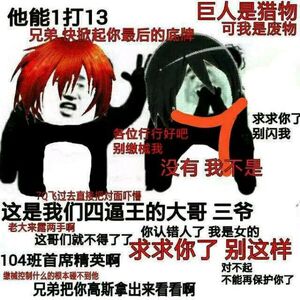 Expression of other heroes: 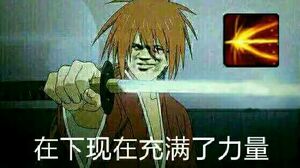 Expression of the strongest Mikasa: 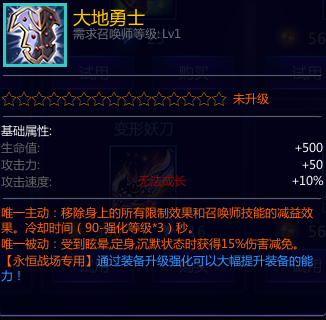 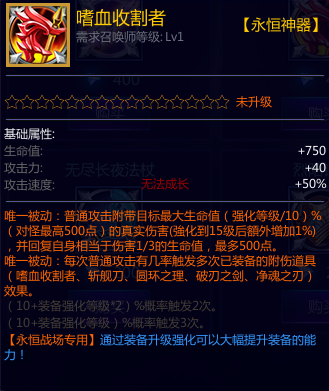