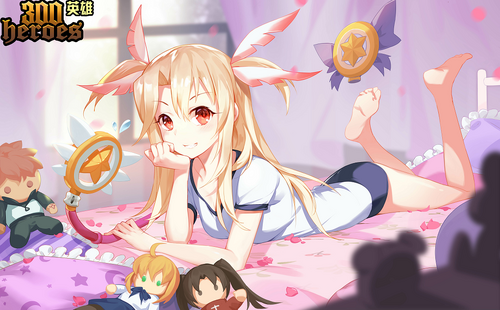 The Following Server will open on 14th July 2017

New Not For Sale Skins 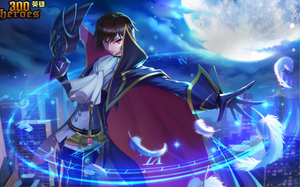 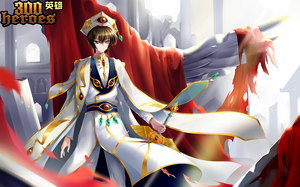 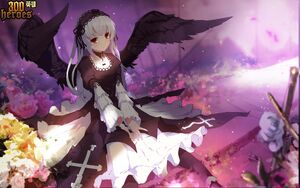 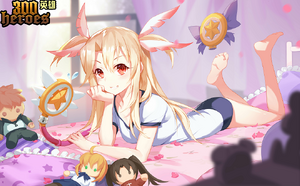 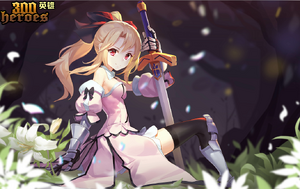 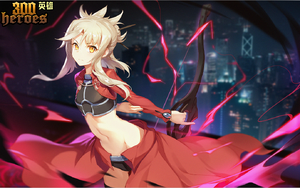 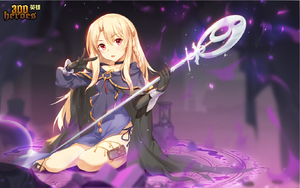 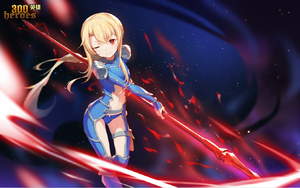 Due to the cycle relationship between 3 remaining forms (Assassin, Rider, Berserker), they will be released in the future update together! Please look forward! 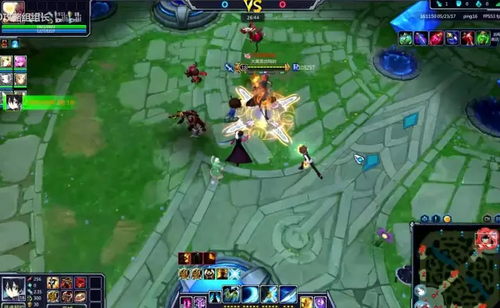 The old talent system is replaced with the new one.

The adjustments of the items in Arena mode are as following: 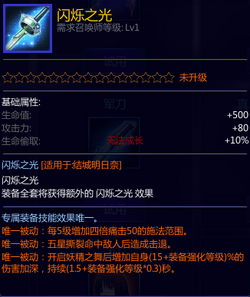 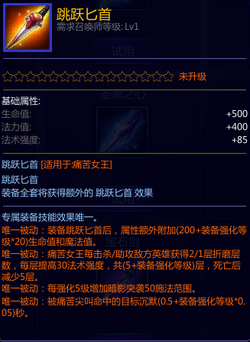