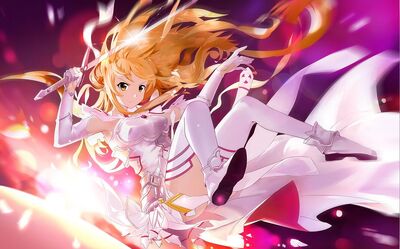 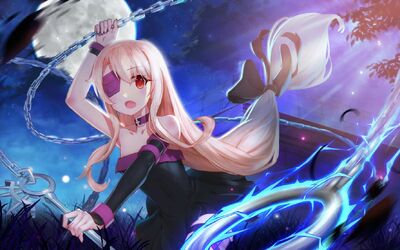 Participate in the event, you can get limited titles, random attribute cards, limited skins and other super level rewards. 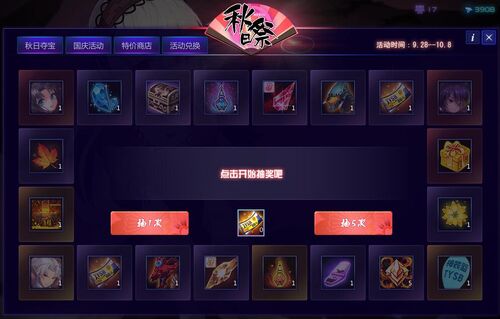 Additional notice, there are few adjustments on the following heroes:

Some new Expression Potion Packages on sale after the update.