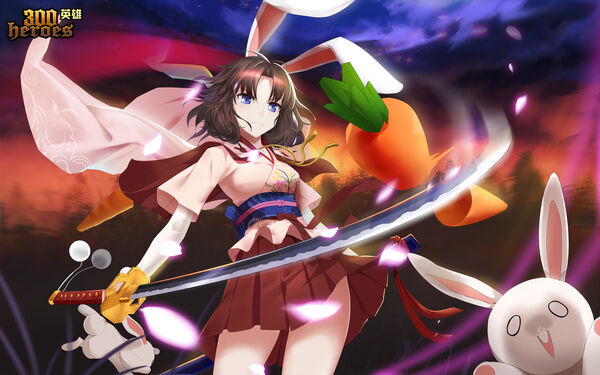 During this summer, various updates will happen on 13 July 2018! the details of all updates are as follows: