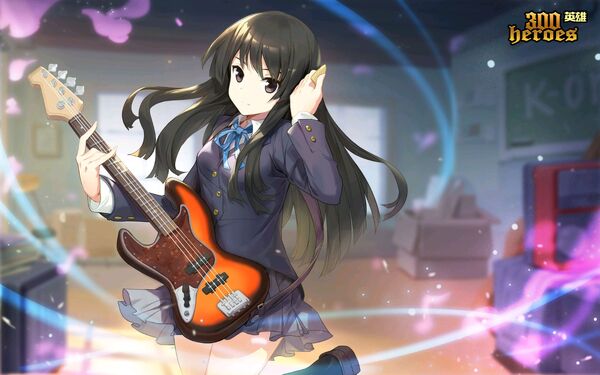 UNIQUE Aura: Grants 10% Cooldown Reduction to all nearby allied heroes.

UNIQUE Passive: Grants the Cat's Eye effect to the user, the effect is usually in a Sleeping state. When there are hidden enemies, wards or surveillance wards nearby, the Sleeping state will be changed to Half Awakening state. In the Half Awakening state, the state will grant true sight that will detect all nearby surveillance wards. All enemies that are detected will have Notifying icon appears over them.

UNIQUE Active: Changes the state of Cat's Eye effect to the Full Awakening state, the state grants detection of all nearby invisible units (Same effect as Cat's Eye Potion) for 10 seconds (45 second cooldown).