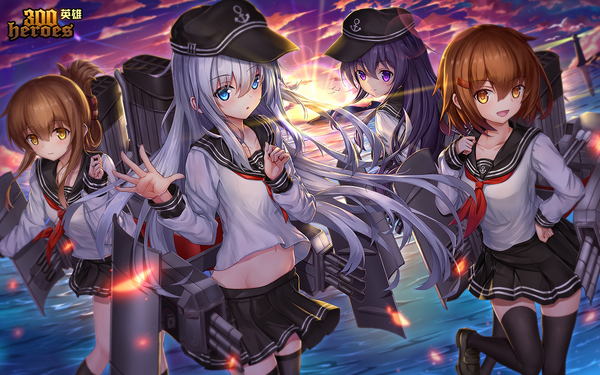 The Demon Slayer Summoning Amulet will be able to activate during September 2019 ~ October 2019.