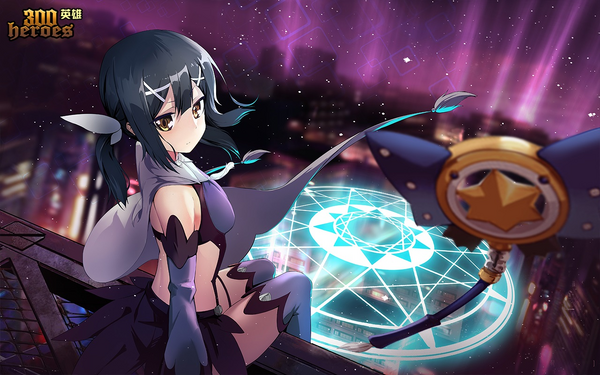 The following skills will no longer be able to be interrupted by non-suppression crowd controls: