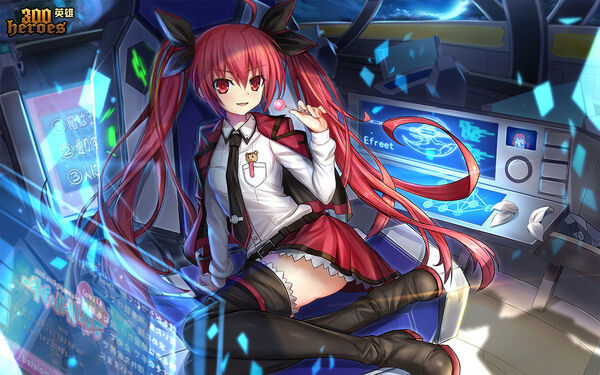 After this update, 300 heroes will add the new system called Equipment Inheritance (装备相关) to all servers, the system is located in the Inheritance section (继承) which is a sub-section of the Upgrading System.

The list of all equipment that their level and bonus attributes can be transferred to other equipment is as follows: