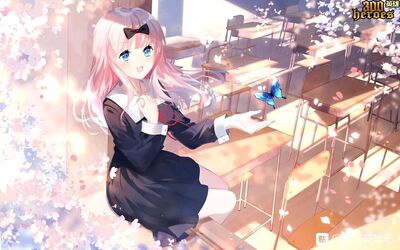 When the spear hits an enemy hero, the flight speed of the spear will be greatly reduced (40 second cooldown).

Adjusted Experience (EXP) granted to the killer based on your consecutive death.

Adjusted Bounty (Gold) reduction based on the target's consecutive death.

The individual and team bonus bounties from shutdown the target heroes with consecutive kills unchanged as follows:

Optimized the team bounty, kill bounty, and final bounty to be displayed and recorded separately in the system's chatbox.

※The total bounty earned by the assistance on the killing will be equal to [(100% of the total bounty received) x (consecutive deaths of the target) x (reduction from being an assist) x (distribution amount heroes who gain assist from the same killing)] + [team bonus bounty].

Adjusted the mechanic of the aggressiveness of the monsters as follows: