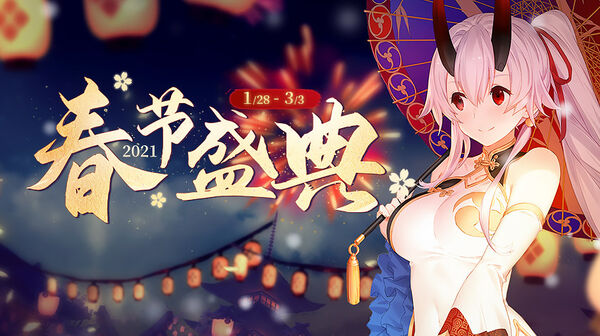 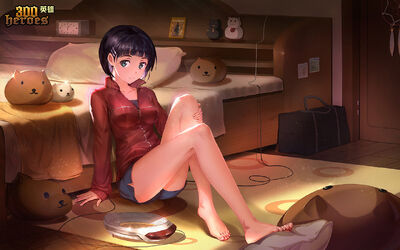 Removal of Monthly Card - The Mystery of Dark Repulser (逐暗者之谜月卡下架) 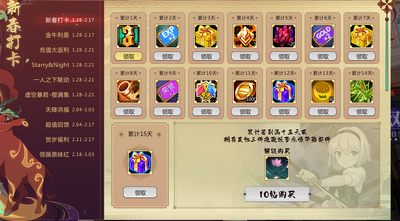 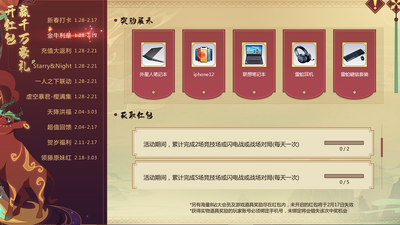 The official details can be found HERE.

The list below is all discount skins after this update: 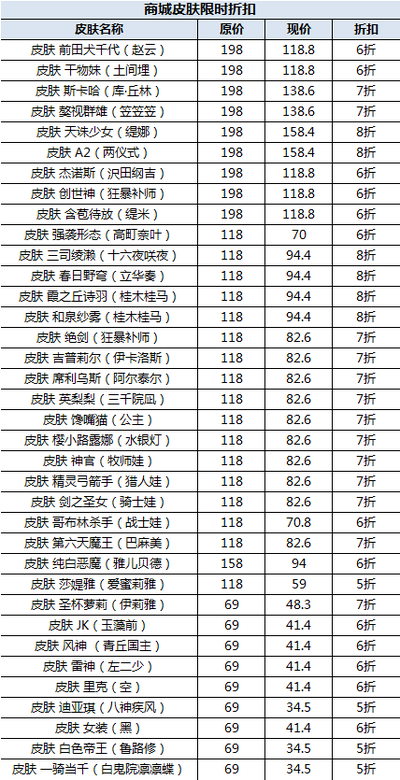