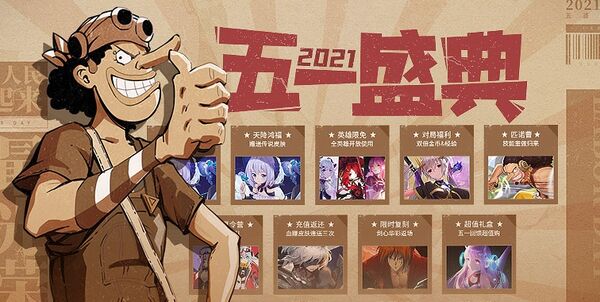 After this update, the test server function will be enabled. This time, the test server is available as 1 of the game modes. The purpose of the test server is for testing the first batch of the 20 newly added equipment for Eternal Arena which will be gradually installed on the official server after the adjustments and numerical tests of them are completed.

For the details of all 20 new equipment, you can read the official information Here.

Added new items that can be exchange in the Amplifying Enchanment (增幅附魔) system! 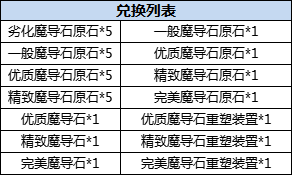 After the update, the Magic Conduction system, or known as Amplifying Enchanment (增幅附魔) system are now divided in to 5 categories: 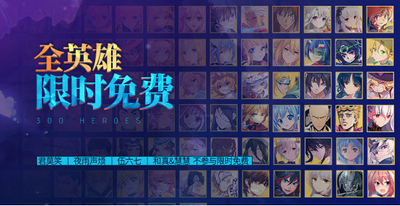 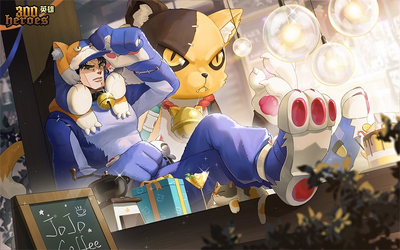 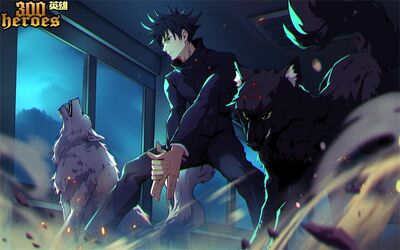 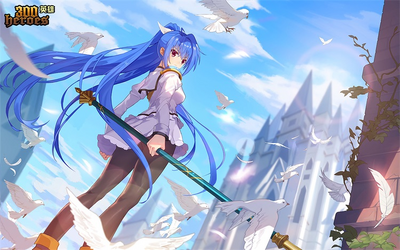 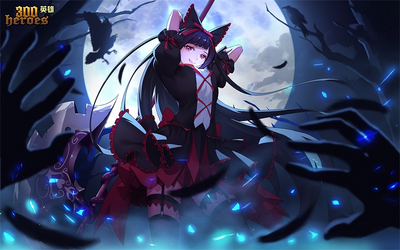 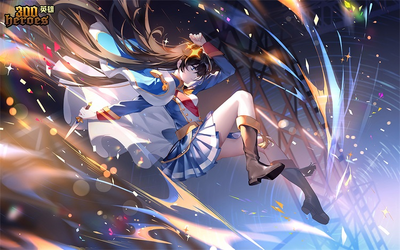 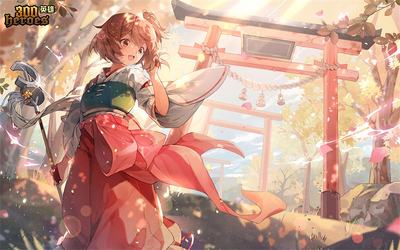 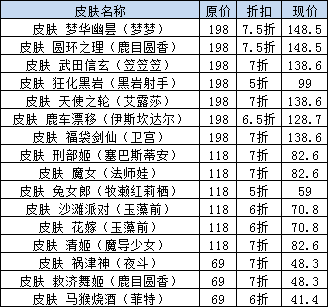